I am back!.....................had on purpose wanted to take a short sabbatical (but it became almost 4 years 😢 )from my last article ( Is a name more than just a name.....) to take root, digest and hopefully rectify the MAJOR mistakes made by our friendly up north publishers and also hopefully some assistance and verifications from our senile....oh I mean SENIOR numismatists.

Sadly nothing happened, even though I wrote to the publishers and others, the mistakes were still repeated in their latest catalogues although they did acknowledge my emails. A world premier British auction house gave me a short reply when I wrote to them, mentioning that they do not do research on that particular banknote because I am not the consignee of the note! (just asking that you get the facts right!!!) Later on their director sent an acknowledgement of thanks and in their subsequent auction catalogues the currency commissioner's name were not published.

It seems that no one gives two hoots about the true facts, everybody wants to make money from the newbies and unaware collectors........even the old established numismatic associations have gone with the wind or taken over by dealers to make money more than to educate the public on historical heritage, etc.

Enough said................ but it seems that there are very few of us who believes in educating the newbies, and thanks to a certified Malaysian numismatist and banknote grader, he contacted me a few months ago about my article ( The Problematic Malayan Banknotes of 1940..) to clarify certain facts. Imagine the horror when I discovered that I was no better than the publishers of the catalogues and articles, who just copy and paste so to speak. 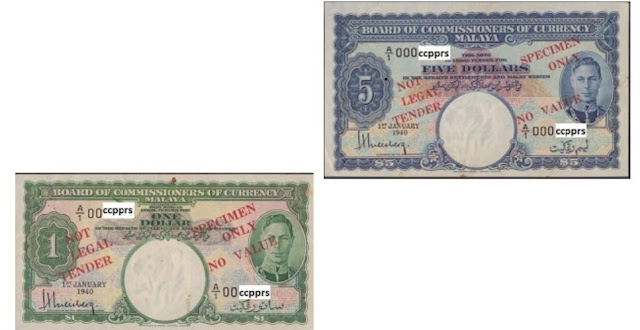 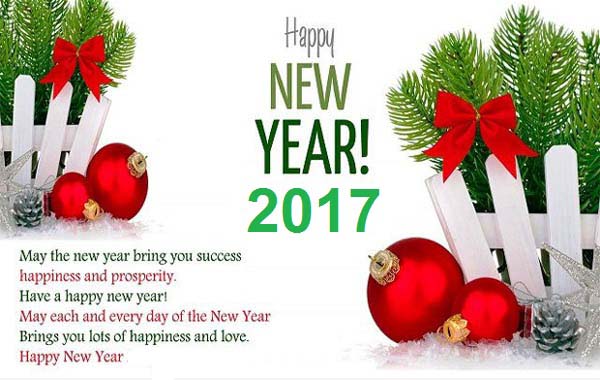