These fractional banknotes were originally approved by the Board of Comissioners of Currency, printed in 1941 with further printings in 1943/44, held by the War Office and subsequently issued at the time of re-occupation. 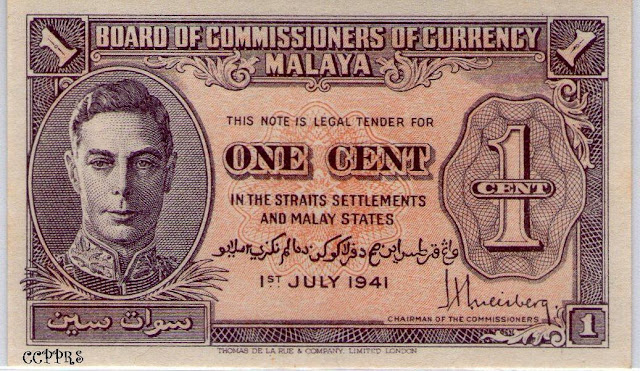 Scarce Variety
They were also very unpopular with the Malayan people and prompted statement from the CCO, and a publication of this article from The Straits Times dated 3rd December 1949:

The 1 cent note was not the only unpopular one, the other low fractional was also the 10 cents note.
After reading this Straits Times article dated 10th December 1947, I wonder whether some of people still practise the water treament process? I shiver at such a thought that we as collectors sometimes smell old banknote. (Shiok lah! Wangi betul lah!) 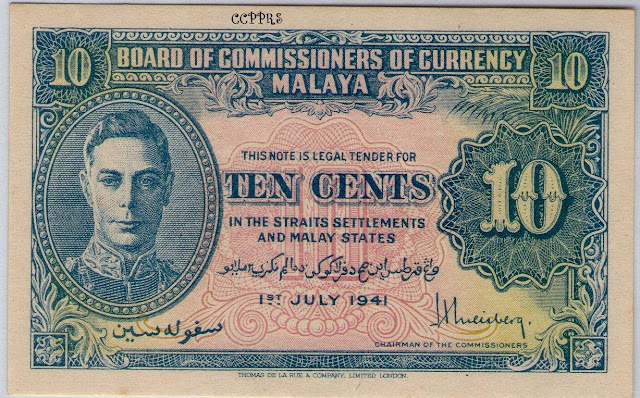 Common Variety but with rich inking of the central ornamental.

Common Variety but with light inking of the central ornamental. 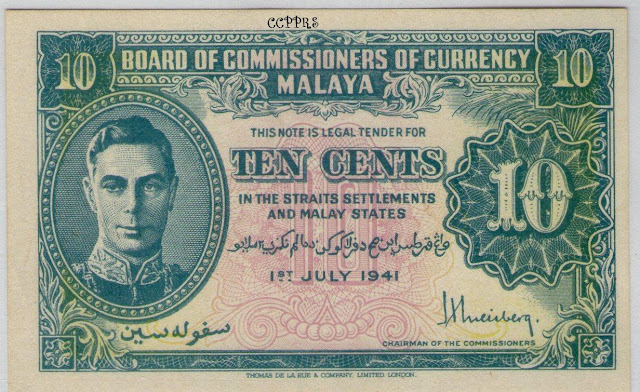